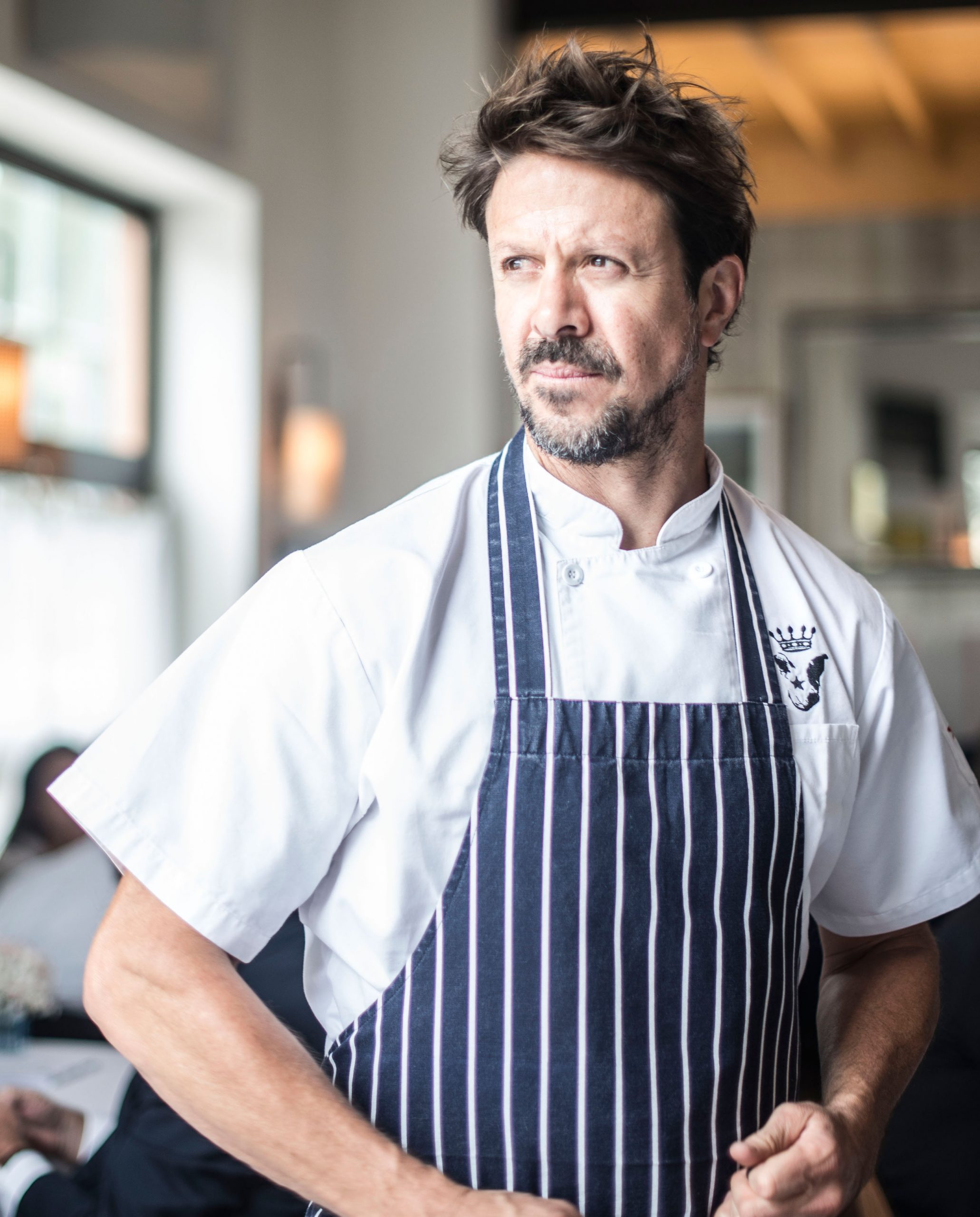 Not Not Collecting Art, with Peruvian Chef Rafael Osterling

How does art become the main ingredient in building a lively and welcoming restaurant atmosphere? Just ask Peruvian top chef and aesthete, Rafael Osterling. He may not consider himself an art collector, but his accumulation of and passion for all things beautiful speaks for itself.
Charismatic. Cool. Confident. As one of the top chefs of Peru and a self-confessed art enthusiast (a rarity in Peru’s gastronomic world), Rafael Osterling has become known for many qualities—but art collector? Not by Rafael’s terms.
“I wouldn’t say I’m an art collector. To call myself that sounds...a bit pretentious,” he good-naturedly dismisses. This despite having various restaurants—in Lima, Peru and Bogota, Colombia—that are essentially platforms to express his admiration of and search for beauty. And it’s not just on the walls, but notable in the air, in the atmosphere he curates.
Take for example his eponymous and flagship Lima restaurant, Rafael, in the heart of the Miraflores district. Entering the Art Deco townhouse, visitors are greeted by a library of art, design and culture magazines (such as Kinfolk and The Monocle) that the chef himself subscribes to and devours; art pieces of his personal collection decorate the walls, and continue on rotation with his other restaurants each year so as not to seem stale (one of Rafael’s greatest fears); meanwhile, a playlist of music that ranges from Miles Davis to the Talking Heads sets the tone and urges guests “to relax and open their senses to what is going to happen.”
While traversing worldly flavors with Peruvian seafood roots––think grilled calamari in an ink and red wine sauce, roasted lobster with native yellow potato gnocchi, or Fideuà with scallops––, it’s not uncommon for guests to feel as if they have been invited to dine in Rafael’s home for a soiree; where the environment can be read as sophisticated yet flirts with the spontaneous and sensual.
“[The decor] is a reflection of the personality of the owner...and I just want to show them what food means to me and what my world is like,” Rafael tells. “For me, food involves everything, food is culture. And I consider my food very personal, a transmission of knowledge and memories. In my restaurants, I want people to feel comfortable and completely taken out of the world that lies beyond our doors. With the right ambiance and service, dining in a restaurant can be a transformative experience, a way to travel in your mind.”

Returning Home Under the Influence of Art

This need and desire for aesthetically pleasing and stimulating elements can be owed to having lived and worked in London and Paris, two cities often lusted after precisely for their cultural thrills.
Rafael’s first kitchen job was at a French seafood restaurant on Sloane Avenue in Chelsea, from where the inspiring Conran Shop was located just around the corner. At this time, Rafael would spend three afternoons a week in London’s National Library, delighting in the literary works of Richard Rogers, Tracy Letts, and the likes.
“I was so damn creative at that time because everything in London inspired me. Paris may be the most precious city in the world, and I certainly had Ratatouille moments at the markets and products there,” describes Rafael, whose reference to the animated movie reveals his other life role as father. “But I identify and connect much more with the culture and energy of London.”
Taking culinary inspiration from Paris and the swagger of London, Rafael returned to Lima just before the turn of the century. It had been five years since the chef had lived in his hometown, and the gastronomic scene had yet to experience the international boom that has made it the gastronomic center it is today.
Young, well-travelled and a bit of a bookworm, Rafael began to form bonds not in the kitchens but rather with local artists, architects and musicians who had also lived abroad for some time and returned.
“Their openness, the enriching conversations––these new friendships became my inspiration to recreate myself and develop my own style of food,” says Rafael, adding that much of his motivation and energy has come from challenges––be it in searching for inspiration or going deep into debt to buy rather than rent his now iconic corner restaurant.
But he’s hit some luck along the way, confessing that his cooking style just so happened to match what Lima locals had been craving at the turn of the century. (A good thing as he insists he would never indulge in going against his personal cooking style.) Opening in 2000, the Rafael restaurant would steadily draw a devoted list of recognized and emerging names in Peruvian art and culture, including photographer Mario Testino, author Mario Vargas Llosa and abstract artist Fernando de Syzlo.
Two centuries later and the charismatic chef has seen his flagship restaurant become a recurring member of Latin America’s 50 Best and has opened two more restaurants in Lima as well as in Bogota, Colombia.

Where Can the Art in Rafael Take You?

Rafael insists that he has always cooked for the locals, and likewise his taste in art is largely of origin close to home.
“I’m always looking for Latin American art, though upon my restaurant walls you will find work from the occasional Danish, North American, Austrian or other international artists. But it’s the concept and expression of Latin American artists that pulls me in. We are natural communicators,” notes the aesthete. “I don’t buy too much conceptual art...I need to see beauty above all.”
The collection proudly displays a roster of Peruvian artists, many of whom, coincidentally, are or were based outside of Peru. Abstract paintings of Sandra Gamarra, currently based in Madrid, can be seen next to the work of serigraph artist Fernando Bryce, who spends his time between Lima and New York. Though born in France, Regina Aprijaskis (1921-2013) would spend the majority of her life in Peru learning from indigenous painters; occasionally, one of her geometric abstract paintings, influenced by her time studying with Theodoros Stamos in the U.S., hangs in one of Rafael’s restaurants.
Perhaps it is the well-rounded and open-minded perspective gained by creative travelers like himself that draws Rafael; this discovery and display of beauty not just from the center, but from the periphery.

While Lima may not rank as inspiring of a destination to someone like Rafael––who has had the privilege to live in some of the most avant-garde cities in the world––he has managed to not only maintain but create a steady consumption of cutting edge and boundary-pushing culture.
A further extension of his world and tastes, Rafael launched a quarterly magazine Felix that highlights artists and creatives alongside a selection of recipes. Planting a seed of inspiration for future generations, he has also co-founded Babel, a charming bookshop that is set to move into a larger space in one of Lima’s most tranquil neighborhoods.
Rafael is no stranger to seeing his own name on bookshelves. He became the first Peruvian to win a Gourmand World Cookbook Award with his cookbook Rafael. El Chef, el Restaurante, las Recetas (2011), and garnered a Prestige Gourmand Award for his book El Mercado: Homenaje a la Cocina Peruana (2016).
As much as he pushes himself forward, Rafael has not forgotten from where his culinary influences originated.
“My mother would cook for us as kids and it would be like traveling the world,” recalls Rafael, a wide grin revealing the experienced life he has lived thus far. “Her influences came from Turkey, Thailand, Brazil––there were no boundaries. And what I’ve done since in the kitchen is a homage to her. I simply cook and want people to feel good and at home.”
Stay up to date with Rafael Restaurante on Instagram. 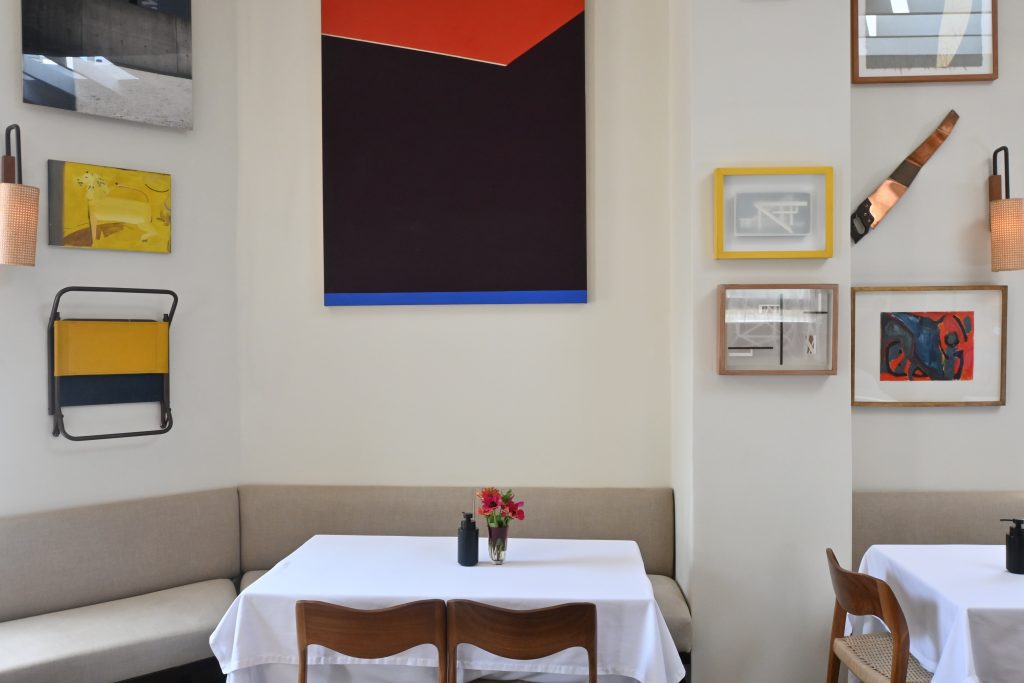 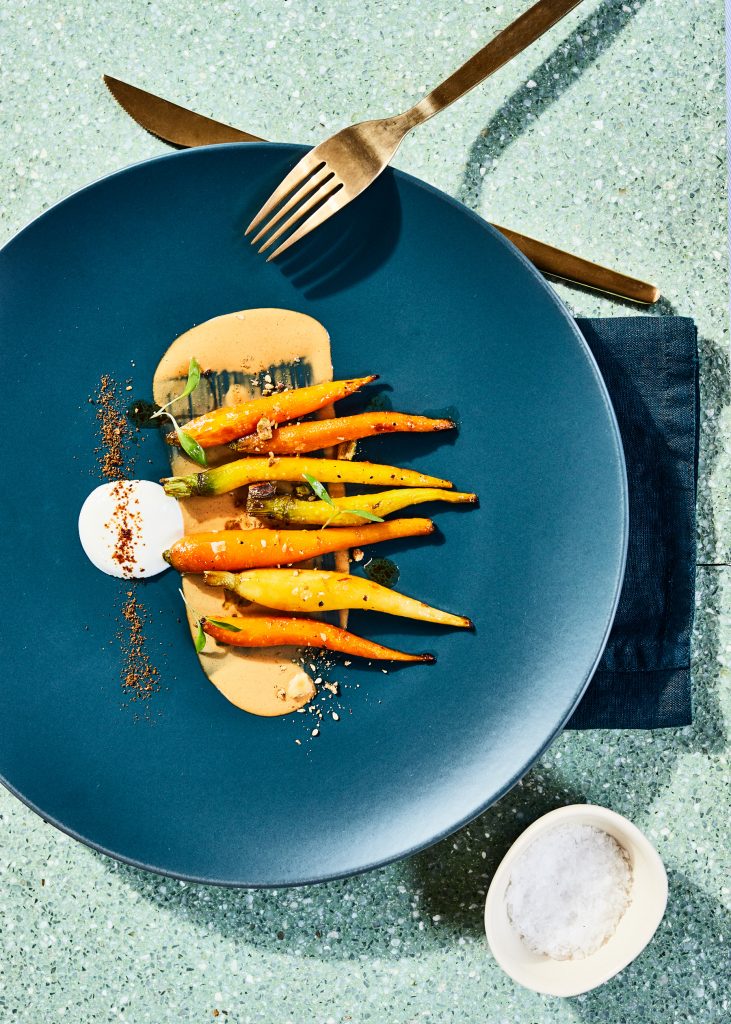 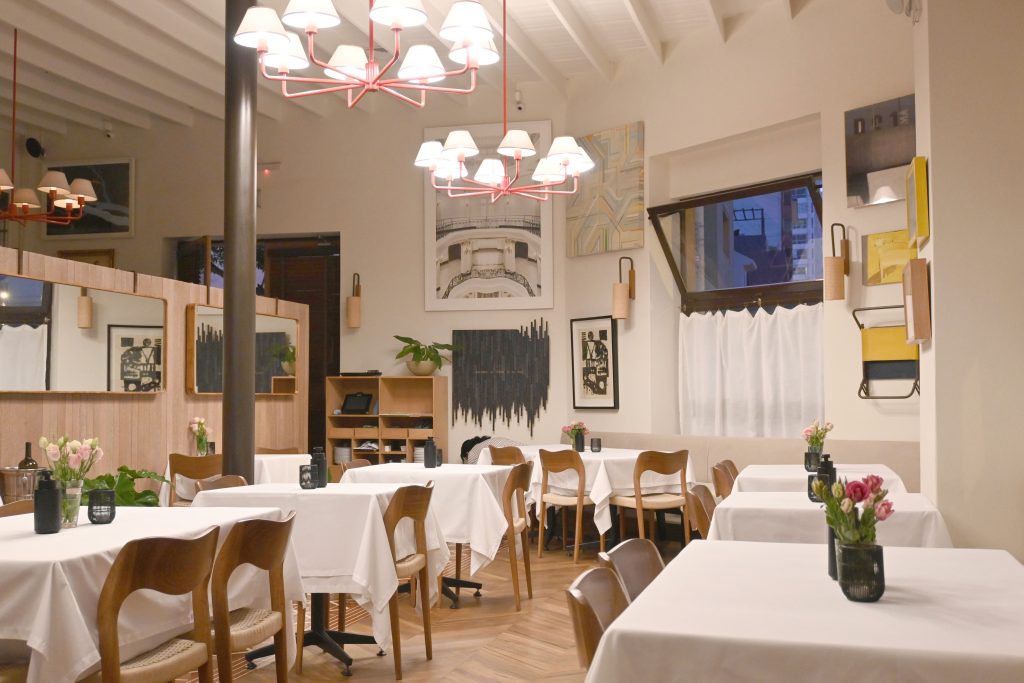 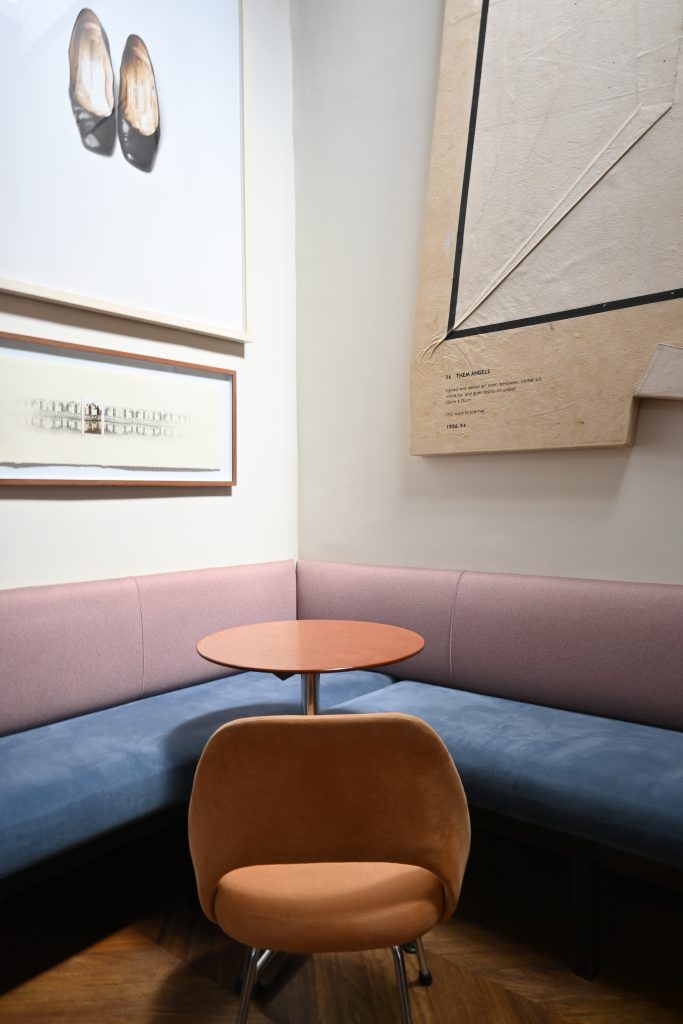 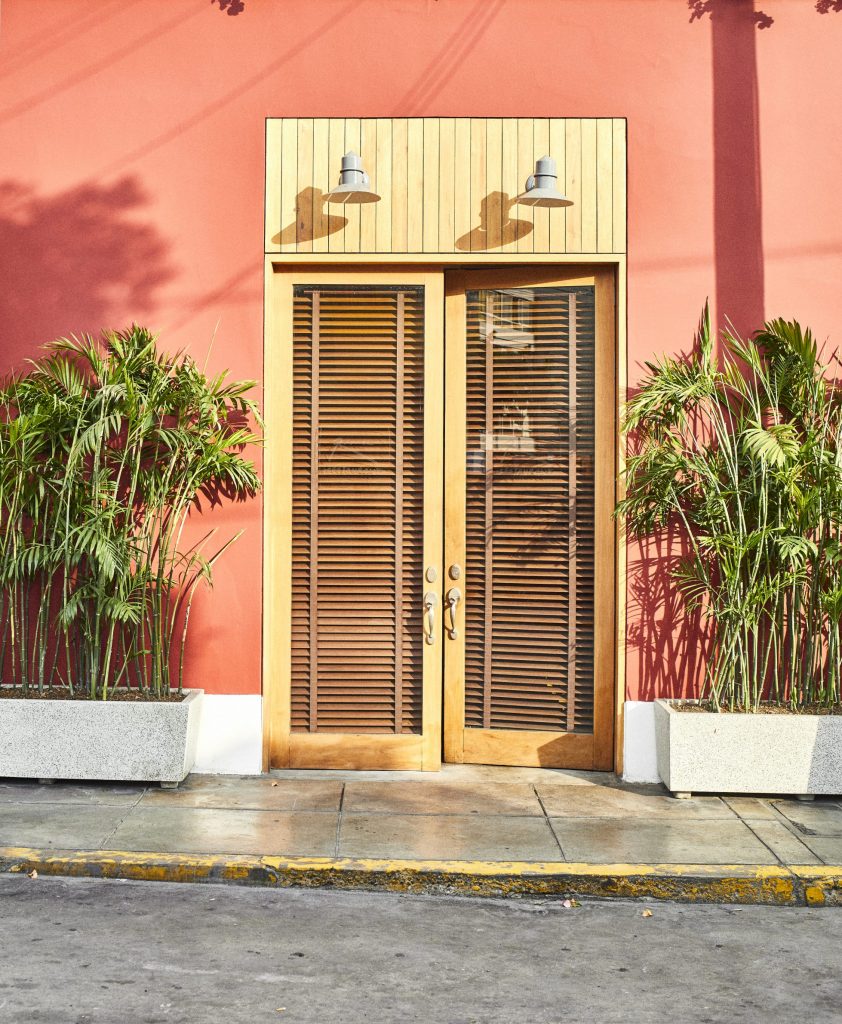 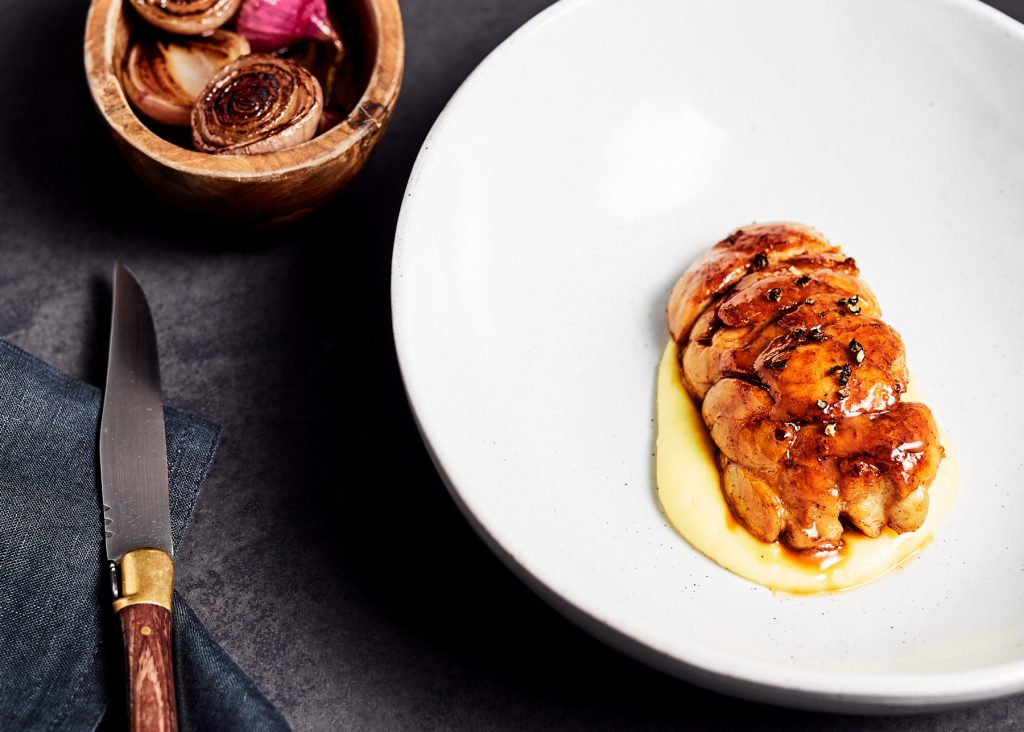 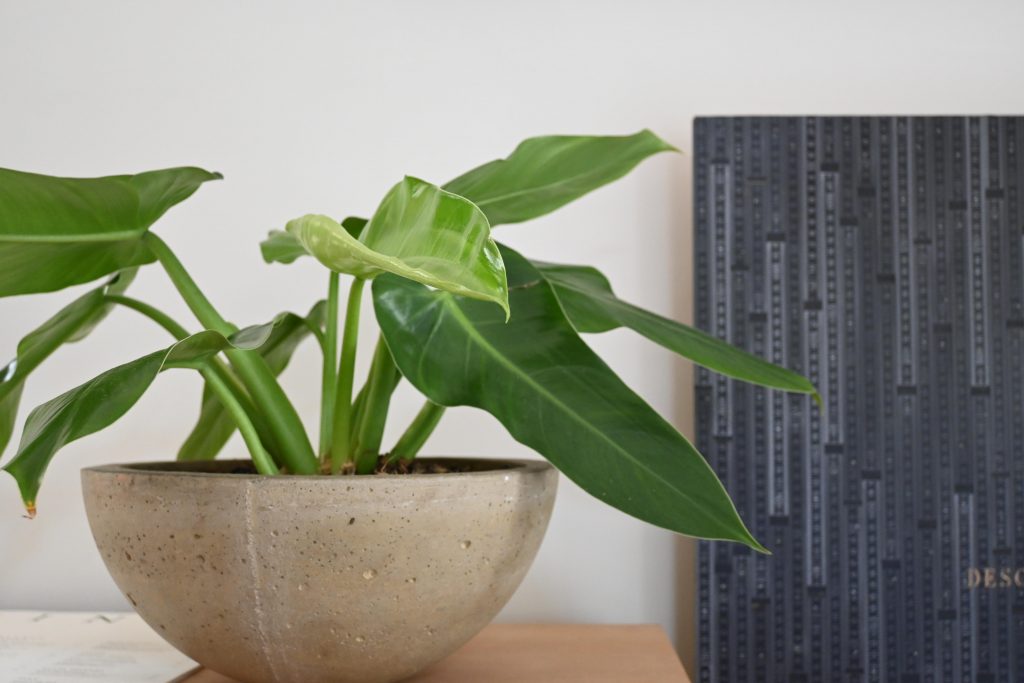 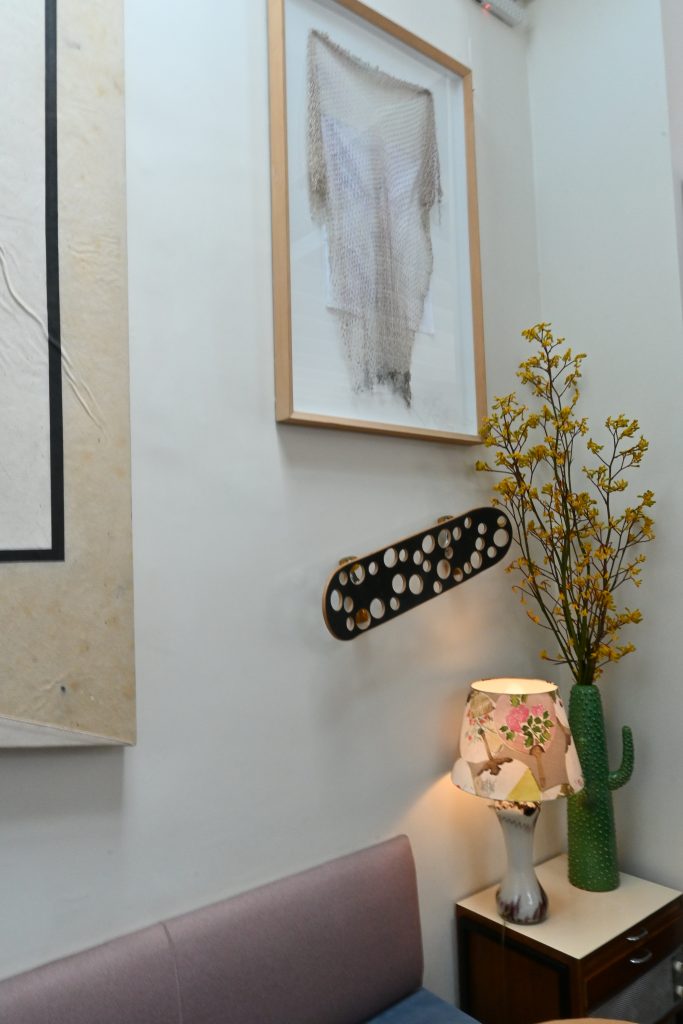 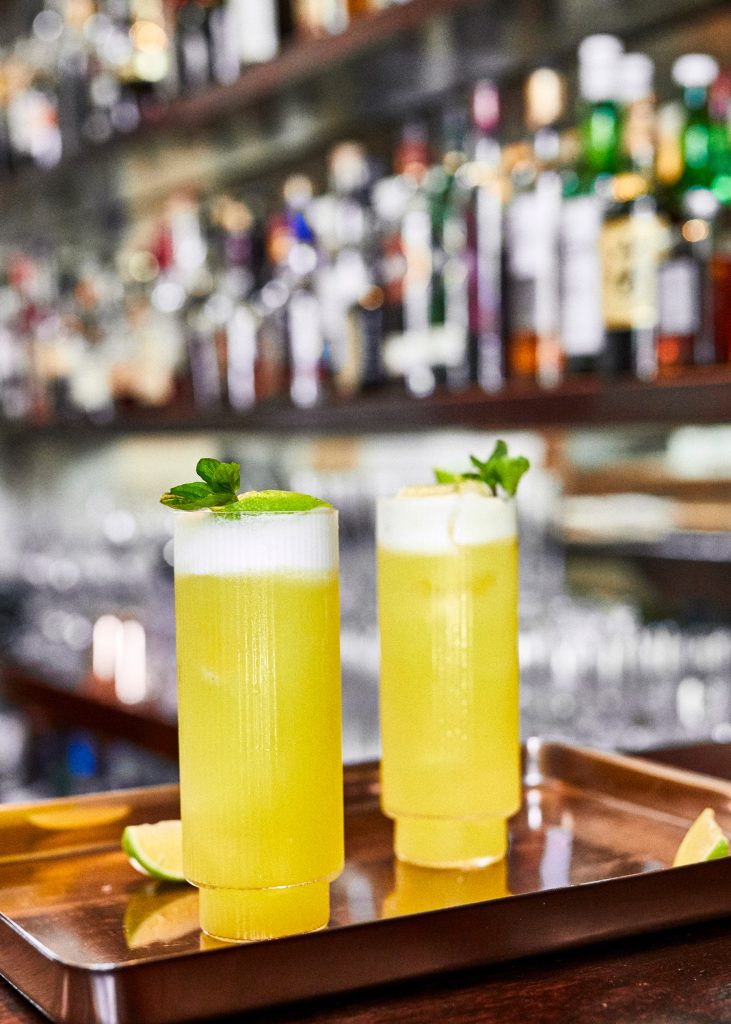 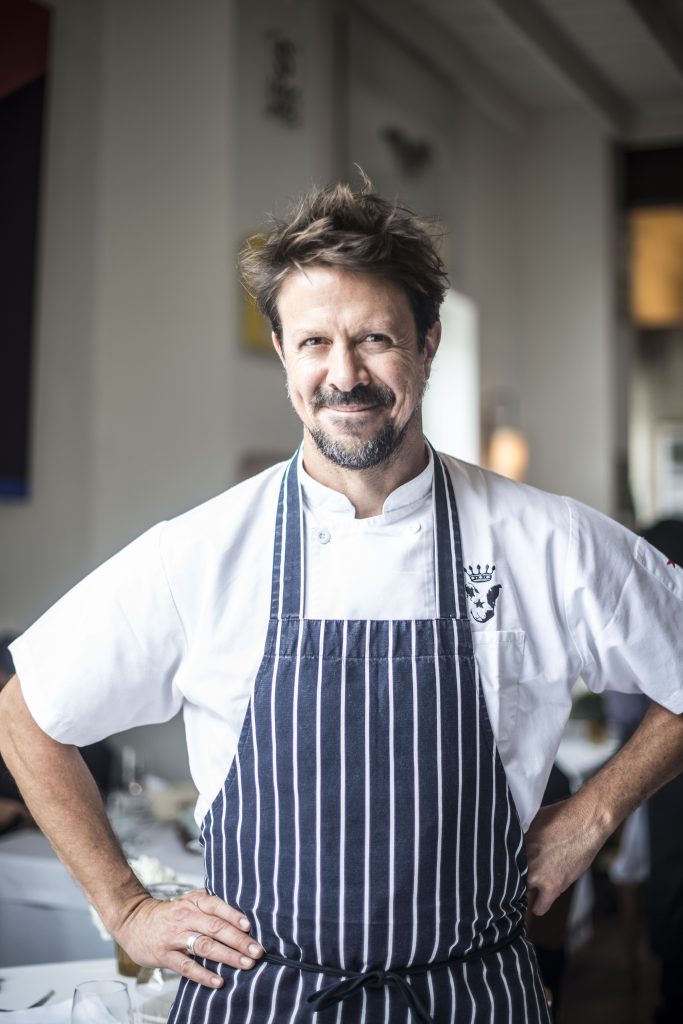 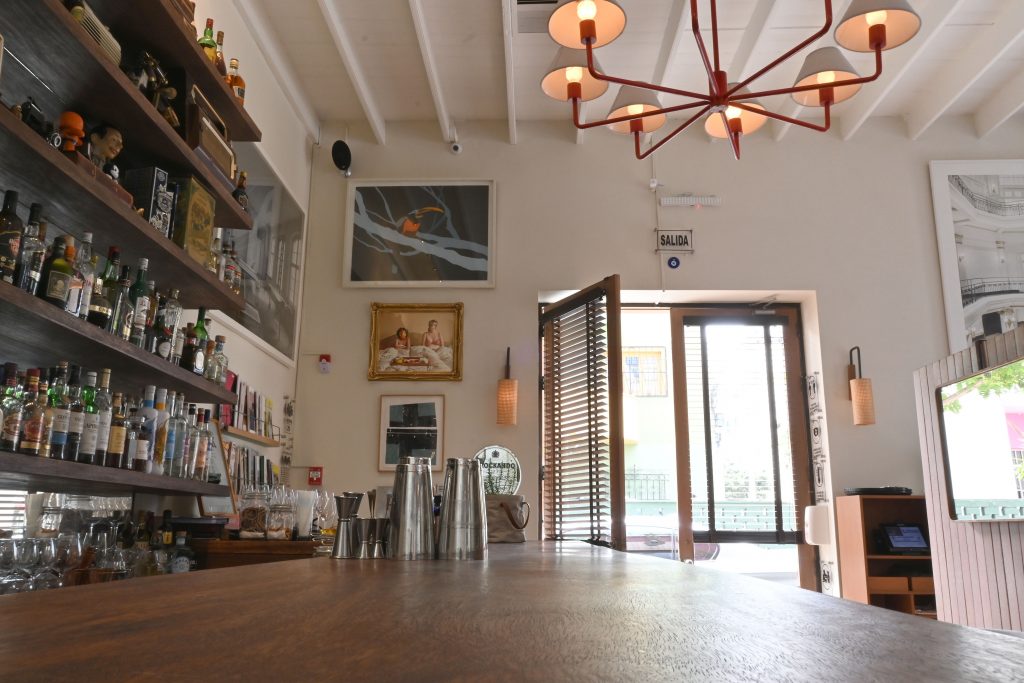